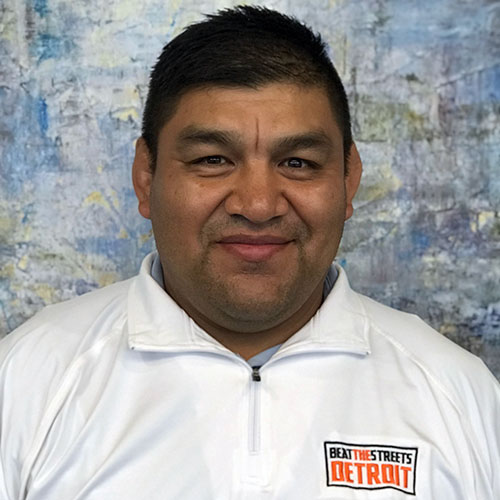 Coach Jose Ramirez is a graduate of Eastern Michigan University where he earned a degree in education, he later attended Wayne State University and earned a master’s degree in administration. He is currently the Dean of School Climate and Culture at the Academy of the Americas located in Southwest Detroit.

Coach Ramirez will lead Detroit Cristo Rey High School in their inaugural season this winter as a varsity sport. He previous coached at the University of Detroit Jesuit High School, Grosse Pointe South High School and ran a youth wrestling club called Detroit Wrestling Academy. His passion for wrestling started late as he didn’t start wrestling until his junior year of high school, “I fell in love with the sport immediately and excelled in a short period of time, I had the opportunity to continue my wrestling career at Eastern Michigan University where we won the MAC Conference Championship In 1996. Wrestling has provided so many opportunities in my life, I would not be where I am now without wrestling. That is why I feel so strongly about the work we are doing through Detroit Beat the Streets. We are teaching more than just wrestling, we are creating opportunities and transforming lives through this great sport. Together we will help the kids of Detroit, Beat the Streets!” 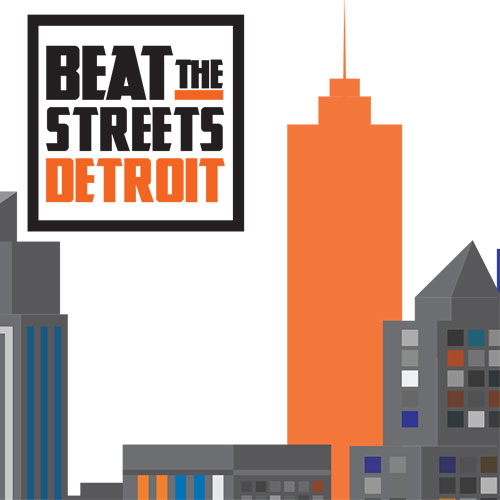 Coach Tony Kreucher is a coach for Beat the Streets Detroit at the Detroit Cristo Rey location.  He attended Hope College and has been a high school teacher for 6 years.  He began wrestling as a freshman in high school for the renowned Mike Rodriguez at Detroit Catholic Central.  Previously, he has coached at Catholic Central, Divine Child, and Canton High School; the 19-20 season will be the first season that Detroit Cristo Rey will have a varsity wrestling team.  Anthony uses wrestling to teach athletes a mindset of perseverance and determination that they can apply in many other areas of their life.  Starting a new program can be difficult but, “once you’ve been a wrestler, everything else in life is easy.”